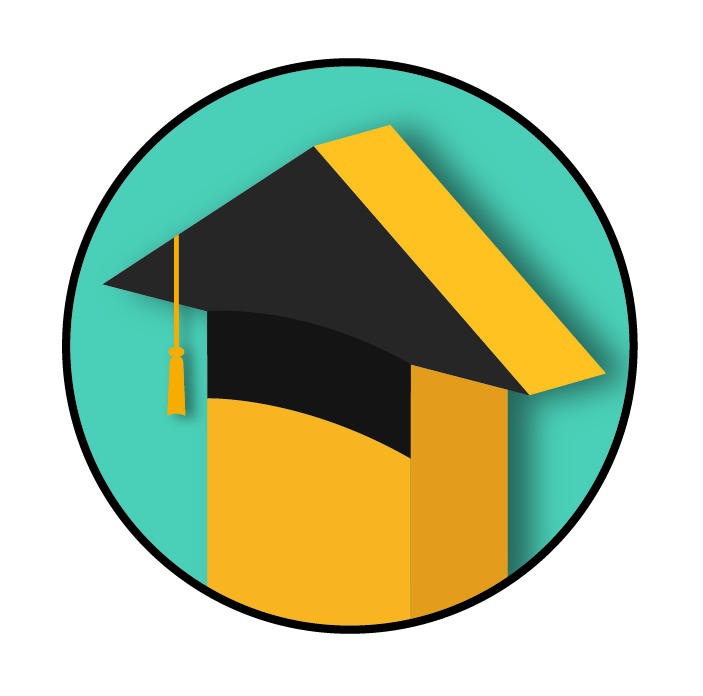 “A goal without a plan is just a wish.”
- Antoine de Saint-Exupery

Setting goals. It’s a critical component to achieving something you want to happen in life. Sure, some things occur without you really even trying: like getting dressed in the morning or passing 5th grade art class. But for the most part, if you want to make something happen, you have to set a goal for it. The hard part, however, is not in setting the goal (ie. making the baseball team, getting your dream job); it’s achieving it.

So, why are goals often left unachieved, and what could be done to reverse that trend? Research indicates there are several strategies that, when implemented, significantly increase the likelihood a goal will be obtained. As the old saying goes, “It’s not that people plan to fail. It’s that they fail to plan.” So “plan” accordingly, and check out some of these effective tips to help you achieve your goals:

Write Your Goals Down

The data is clear: people are significantly more likely to achieve a goal (42% to be exact) if they write them down and place them where they can regularly be seen and remembered. Consider the story of Shane Battier. Implementing a suggestion he heard at a summer basketball camp, Battier pinned an index card of 10 goals he wanted to accomplish next to his bed so he would see it every day. Among his goals was to start as a 9th grader on the varsity basketball team. When he was named to the starting 5, he declared, “This really works!”

Every year after that, he filled out a new card, recycling some of the unachieved goals and adding new ones. Along the way, he became a College Basketball Player of the Year at Duke, NCAA Champion, 13 year NBA veteran and 2 time NBA Champion.

While you might not become an NBA Champion, writing down your goals and referring to them regularly can help you to focus your priorities. Want to get better grades, make the team, get that job you’ve had your eye on? Write it down, refer to it often and start taking steps to achieve it.

So, you’ve written your goals down. Great first step. But, how can you help ensure you’re making progress? Too often goals are vague and open-ended, making it very difficult to assess whether they can reasonably be achieved. Vague goals often end up being unmet goals. One way to avoid this is to make your goals SMART. It’s an acronym that stands for:

*NOTE: Some models define the A as Achievable and the R as Realistic*

Consider the following statement: “My goal for the New Year is to get into better shape.” Is this goal SMART? No, it’s not specific enough. It doesn’t offer a way for us to know if the goal has actually been accomplished. Additionally, there aren’t any action items that explain how this will be done. Without details, it’s difficult to know if it can realistically be achieved (losing 30 pounds in 2 weeks is not realistic, but losing 5 pounds in 30 days is). And while it’s somewhat timely - some time over next year is a time-frame - specific target dates or even checkpoints will let you know if you’re on track. This is why so many New Year’s Resolutions are unfulfilled. So, what could we do to make this resolution, or goal, SMART? What if, on Jan. 1 we made the goal to look like this:

“By May 1st I will be in better shape, having lost at least 15 pounds using the Lose It app to reduce my daily caloric intake and the Couch to 5K app as part of an exercise routine I implement 3 times a week.”

While it is still up to you to complete the steps above, at least now there is a clearly defined roadmap of how to get there. So take the goals you’ve written down and make them SMART.

Chunk Goals Down or Grow Incrementally

What if a couple of your goals aren’t just big, they’re huge: like learning a foreign language, writing a novel or determining your path to your dream career? While large or long-term goals can be overwhelming, you can make any goal manageable by breaking them down into smaller parts or chunks. Whether you break it down into multiple actionable steps (with sub-steps written to help accomplish larger steps) or you chunk it by assigning a quantity (ie. writing 10 pages a day towards that novel) or time (30 min. a day studying a new language) or you create some combination of each, the point is to make it manageable by making it small.

Another strategy is to meet goals incrementally, in baby steps. Start with an action that will move you toward your goal, but is extremely easy to do; so easy that you can’t not do it. For example, want to strengthen your core through sit ups? Start with a small amount, say 5 or 10. Then, increase the number by just one each day. The repetition should stay relatively easy initially. If the number becomes too difficult, simply “split” it and break it into a smaller amount but with more frequency. For example, instead of 40 sit ups at once, do one set of 20 in the morning and one set in the afternoon, adding one more to each set daily until you’re doing 40 or more twice a day. If your original goal was 60 sit ups at one time, you’ll eventually get there.

Focus on the Process Rather Than the Goals Themselves

Setting goals is important, but it’s only part of the equation. Don’t put your focus on the goal or the outcome. Instead turn your attention to the process - that is the step-by-step action items, baby steps or system you’ll implement to help you get there. If creating a goal helps you select a direction, then it’s focusing your attention on the details of the process that will determine how much progress you actually make. Using our example from above, if losing weight is your goal (or outcome), then your system (or process) is running 3x a week and tracking your calorie intake. Focus on that, and the weight loss will follow.

Create an Environment That Sets You Up for Success

When it comes to goal setting, you can do all the right “prep” work and still not reach your goals. Could it be that, despite your best efforts, you have not set yourself up for success based on the environment you’ve created?

What is your “default” situation? For example, you might want to get a better grade in Chemistry, but if you usually sit by someone who distracts you, or you rarely bring your book home or you fail to set aside specific time for homework, you’ve likely created an environment that is not conducive to you meeting your goal. Similarly, using the “get in better shape” example, even if you wrote the goal down and created manageable “chunk” goals like consistently recording your calorie intake, if there are regularly snacks out on the countertop while the fruits/vegetables are tucked away in the fridge, it may be that your default choice is to go for the snack, thereby impacting your ability to make wise eating choices.

If you want to change your behaviors, you must also change your environment. Eliminate potential roadblocks to success by designing an environment that encourages your goals. It may be challenging, but it’s a necessary step to help you achieve them.

Back to Career Staircase 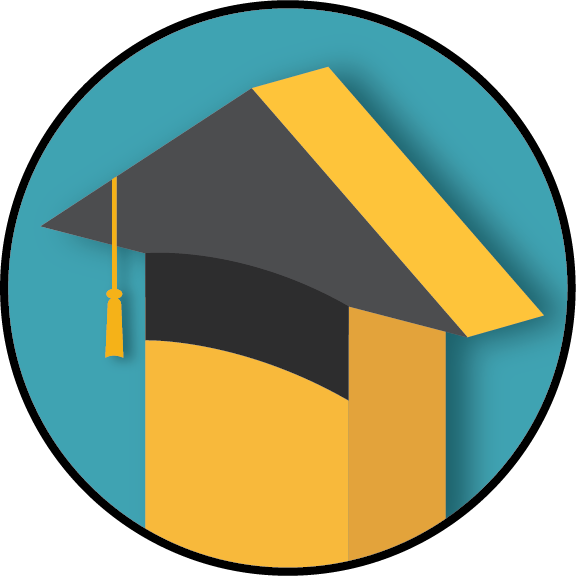